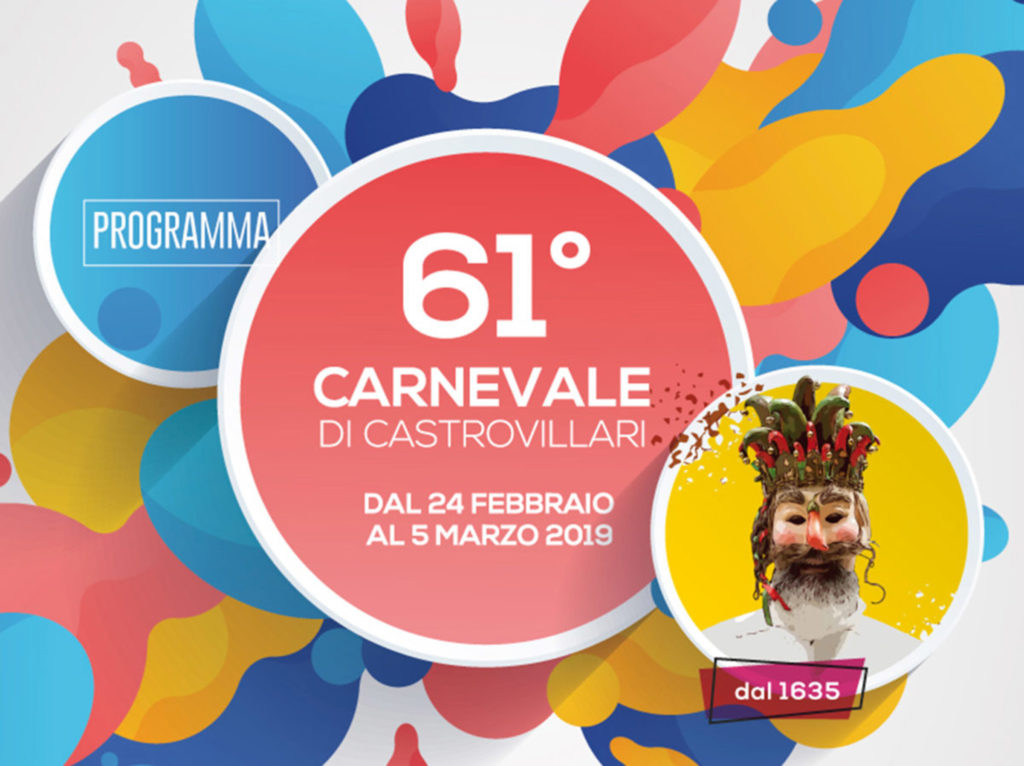 Beautiful, engaging and colorful the International Festival of Folklore combined with the 61st Carnival of Castrovillari, an event organized by the town’s Pro Loco. The epilogue took place with the “Gran Galà” at the Sybaris Theater with the event presented by Carlo Catucci supported by Giada Carino. Over the years, many folk groups have taken part in the event, national and foreign groups. Uses, customs, traditions, knowledge and flavors are interwoven with choreography through typical songs and dances, cultural and ethnic traditions of their country of origin. The curtain opened with the performance of the Folk Group “Miromagnum” by Mormanno with traditional songs and dances that told scenes of everyday life celebrating love in all its manifestations. Following the Folk Group “I Castruviddari” that dedicated the show to the 90 years of the group hosting the event, Pro Loco of Castrovillari. Dances and songs of the Castrovillarese tradition are intertwined with the theatrical tradition of the group that is inspired by the late Aldo Schettini, founder and promoter of the Castrovillarese folklore. Then the sounds of the Folk Group “‘Ndrezzata” which is the quintessential dance of the island of Ischia that is performed on Easter Monday to celebrate the peace between Buonopanesi and Baranesi, two historically enemy fractions. “La mia bedda” poem written by Andrea Alfano and music by Maestro Antonio Notaro, for the Folk Group “Città di Castrovillari” with which he honored the 90 years of castrovillarese folklore. And then on the stage of Sybaris, once again the sound of the bells, since this year the cultural focus has been focused precisely on this region. To greet the public present the “Murgantia” Folk Group of the province of Benevento who proposed a show aimed at the rediscovery of the culture of their land, including the games that occupied the free time of the boys of the past.

A Close the evening, the host group “Pro Loco” Castrovillari who performed by exposing a story, probably invented, which referred to a historical period of the city of Castrovillari with happy results for the end of the war and sad for the difficult period economic that the whole nation was going through. Story written by the teacher, Minella Bloise choreographed by Maurizio Campolongo. Before the curtain fell on the “Gran Galà del Folklore”, the winning group of traditional serenades, named after the late Gianni Francomano, was awarded, which recalls the ancient carnival ritual of the Castrovillarese “Mascherate”. To reward the group “La Diocesi da savuzizza” the architects of these serenades, Giovanni De Santo and Fernando Loricchio. Present at the evening, the regional and provincial President of FITP (Italian federation popular traditions), respectively, Marcello Perrone, and Remo Chiappetta, the president of the city council of Castrovillari, Piero Vico and the councilor Giuseppe Oliva. More than satisfied with the success of the evening, the president of the Pro Loco, Eugenio Iannelli and the Artistic Director, Gerardo Bonifati who underlined how the event wants to stimulate through the past, the new generations in order to understand their roots and build a better future. Tonight last act of the carnival event. The second parade with the relative awarding of the Chariots and Groups entered in the Masquerade Competition. Then King Carnival will be burned and space will be given to Lent. (Photo by Giuseppe Iazzolino) 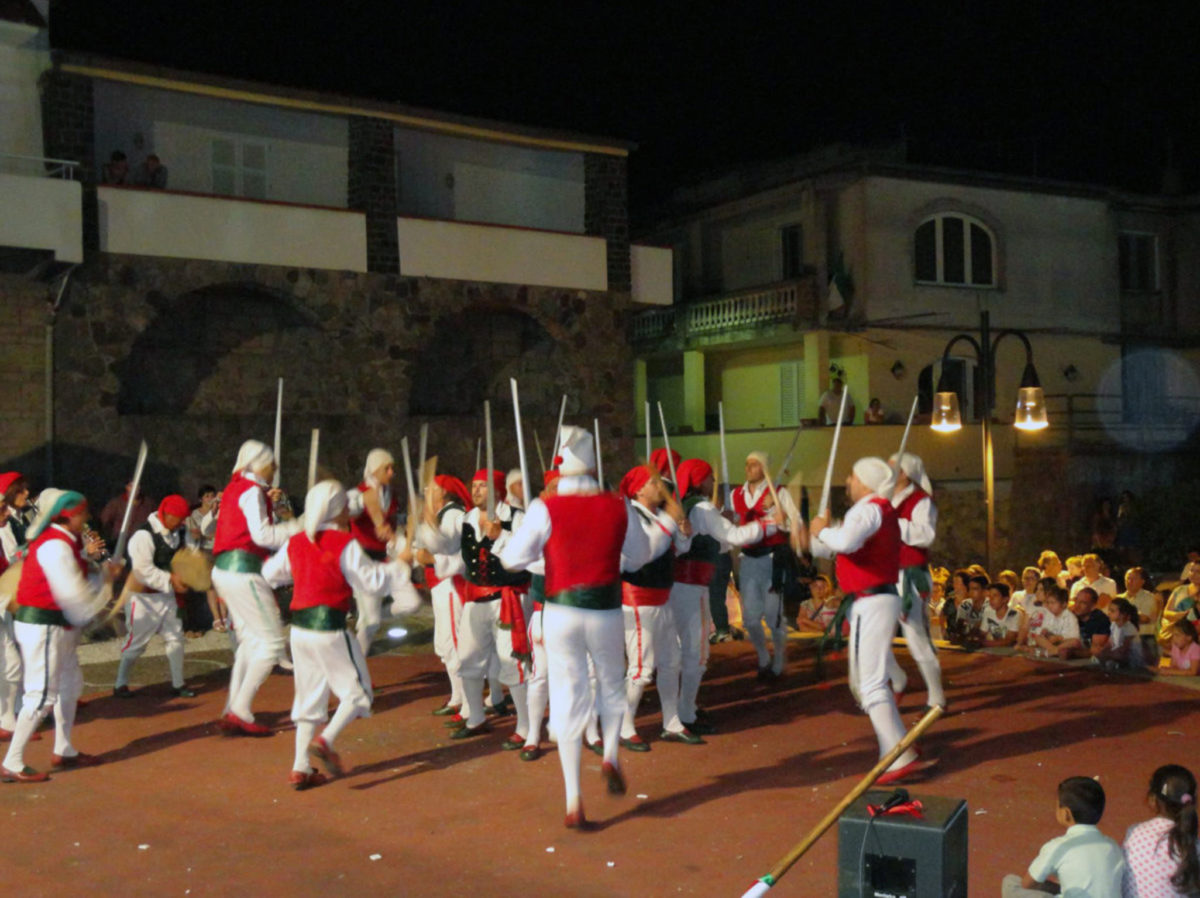 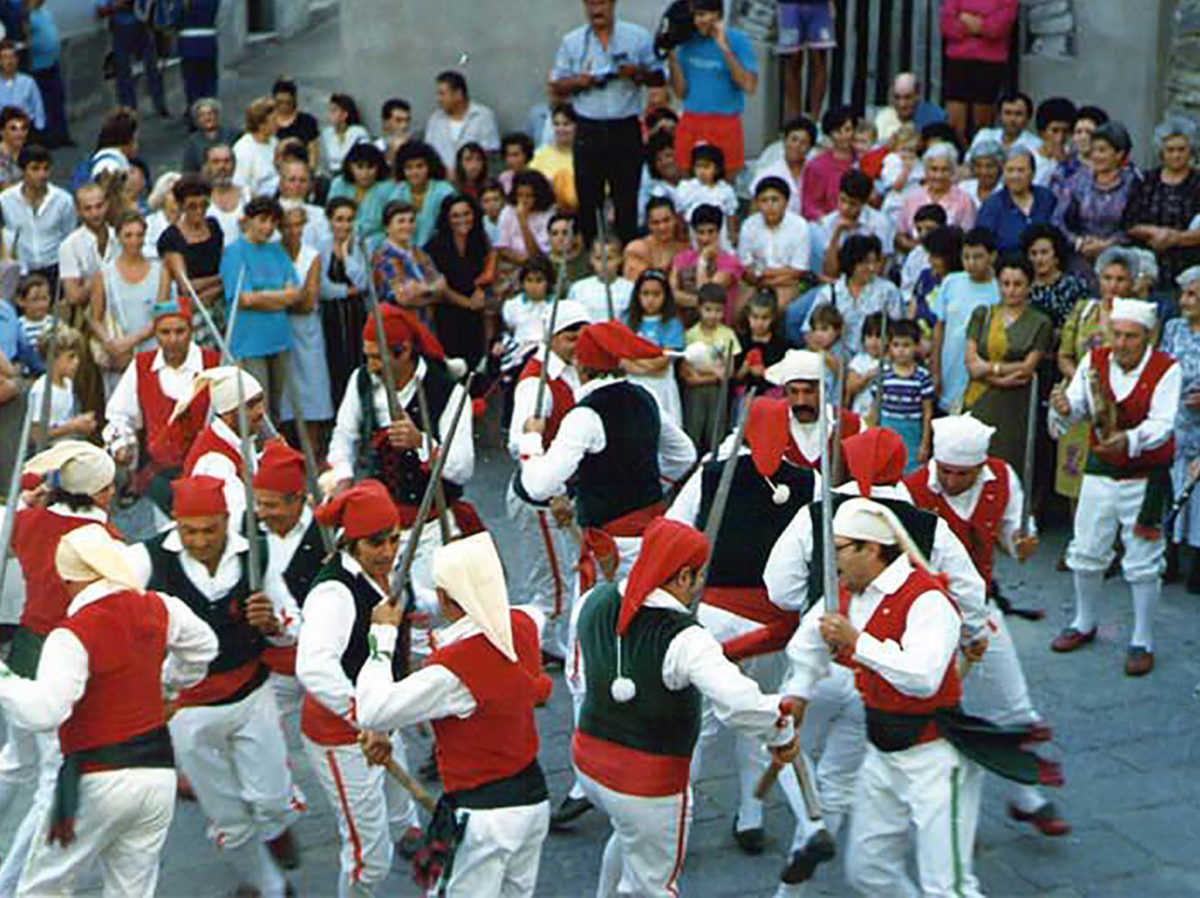 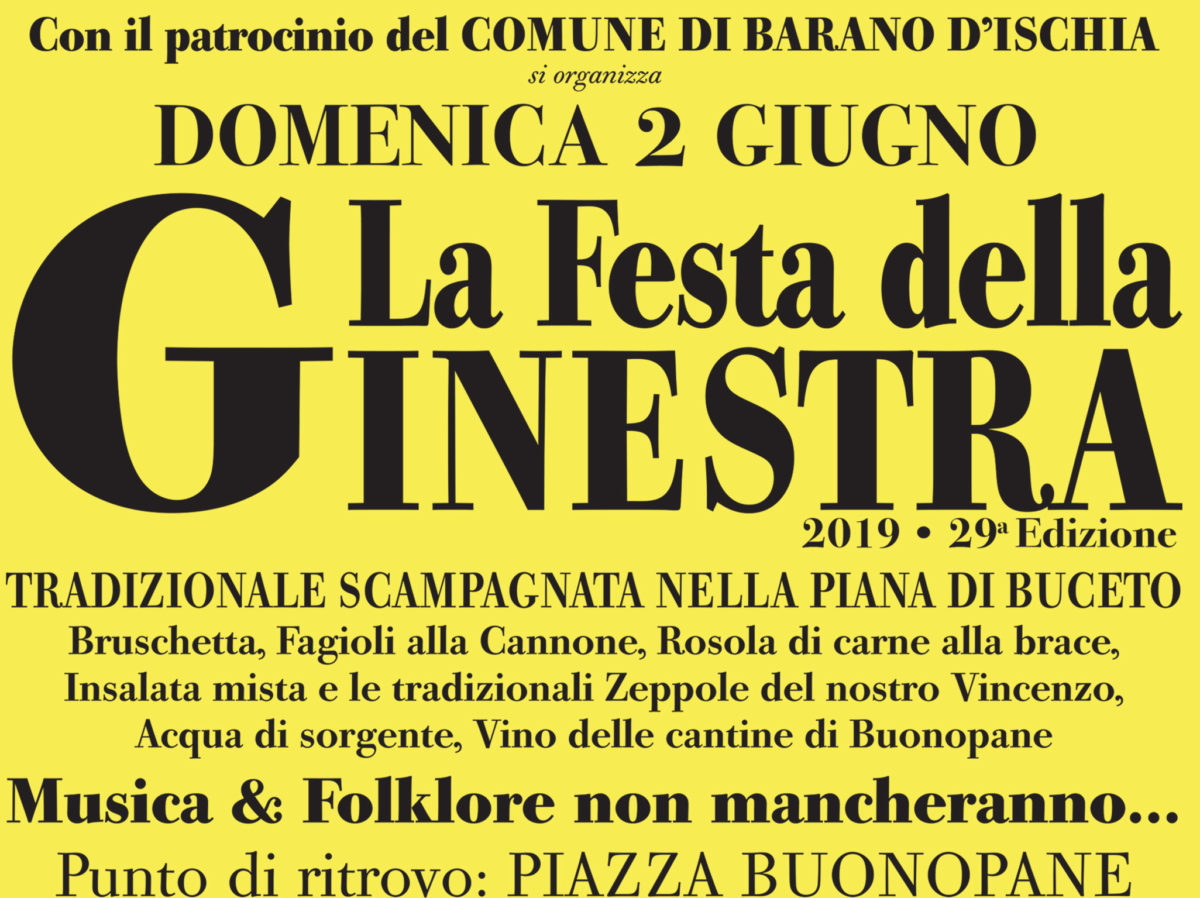